Enter your info to see what you can afford and what your payments will be with Up-To-Date Rates!

Panama City is a city and the county seat of Bay County, Florida, United States. Located along U.S. Route 98, it is the largest city between Tallahassee and Pensacola. It is the more populated of two principal cities of the Panama City-Lynn Haven, Florida Metropolitan Statistical Area. As of the 2010 census, the city population was 36,484. When Panama City was incorporated in 1909, its original city limits were 15th Street (Hwy 98) on the north, Balboa Avenue on the west and Bay Avenue on the east.

Hurricanes often impact the city, the last being in 1998 when Hurricane Earl brought winds exceeding 80 miles per hour (130 km/h).

In 2006, Panama City was named the best place to invest in real estate in the US by CNN’s Business 2.0 magazine. 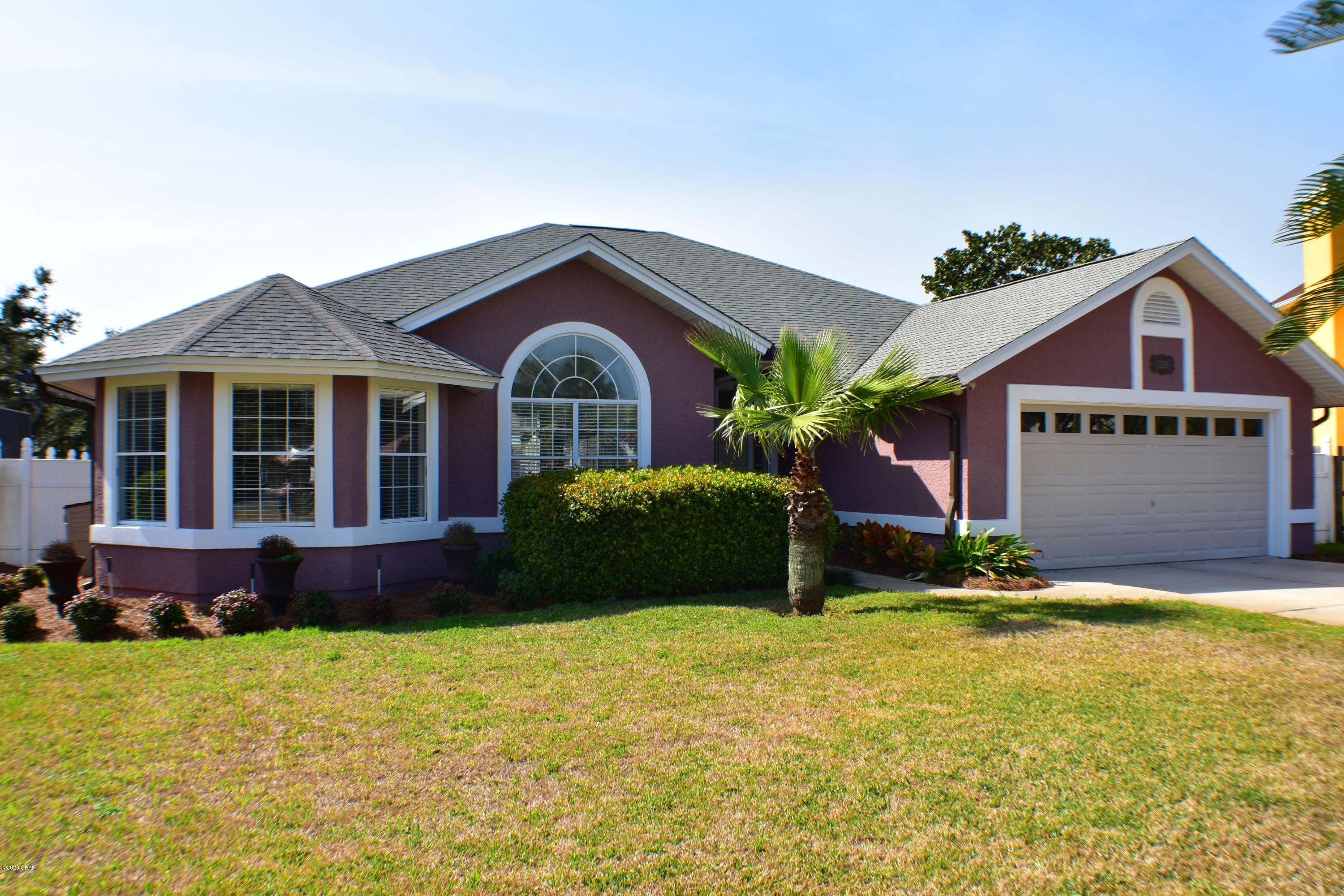